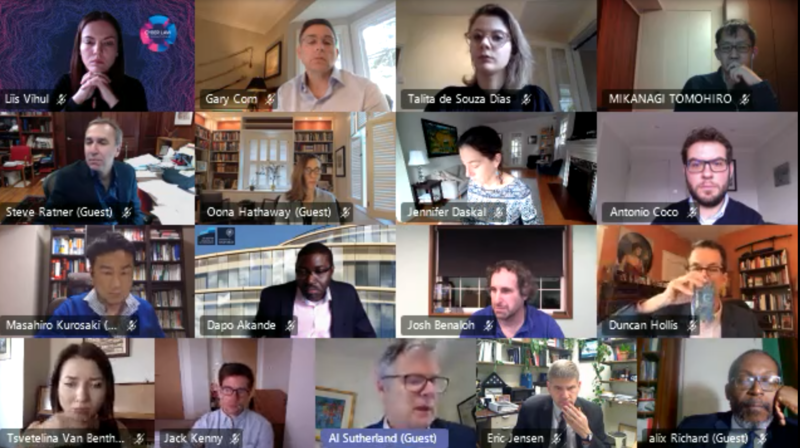 This workshop has taken place against the background of frequent cyber operations seeking to undermine electoral processes around the globe. These operations have threatened the integrity of elections, attempted to influence their outcomes and to undermine public confidence in democratic institutions. There is no question that international law protects electoral processes. In the discussions, we sought to identify the different threats affecting the conduct of elections and other democratic processes, to clarify the characteristics of the cyber environment that allow or facilitate such operations, and to outline the international legal framework and best practices for States, businesses, individuals and other stakeholders in the context of such operations. 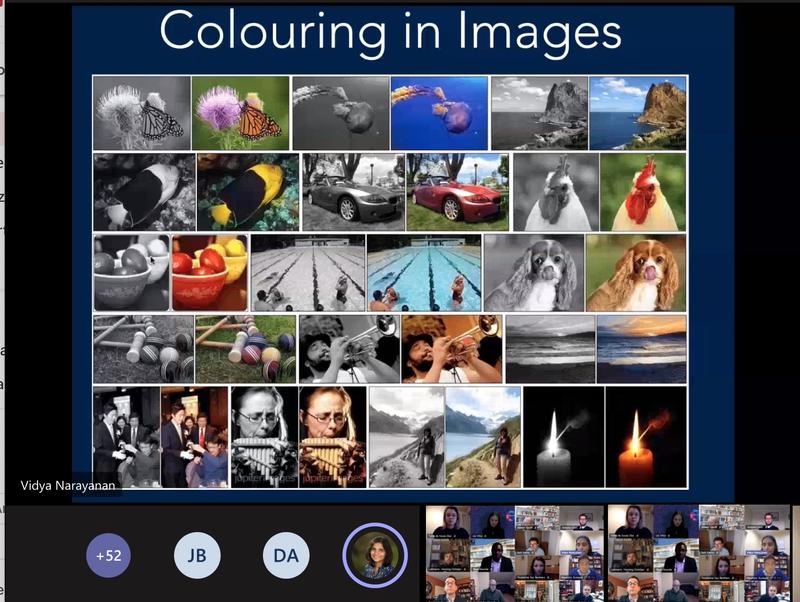 The event follows on from two previous events hosted by ELAC and co-sponsored by Microsoft and the Government of Japan. The first one focused on States’ obligations to refrain from malicious cyber operations against the healthcare sector and to protect it from a range of online harms, which resulted in the Oxford Statement on the International Law Protections Against Cyber Operations Targeting the Health Care Sector, signed by over 130 international lawyers and cited as a model of how international law applies in cyberspace during the recent UN Security Council Arria-Formula meeting on the issue. The second workshop clarified the extent to which international law protects the development, testing, manufacture, and distribution of a COVID-19 vaccine, and resulted in the Second Oxford Statement on International Law Protections of the Healthcare Sector During Covid-19: Safeguarding Vaccine Research, signed by over 100 international lawyers and cited by the Acting Assistant Secretary-General for the UN Office for the Coordination of Humanitarian Affairs during the August Security Council Arria-formula meeting ‘Cyber Attacks Against Critical Infrastructure’.

With this third virtual workshop, we sought to build on our previous findings and clarify how international rules, principles and norms apply to electoral processes to constrain, prevent or remedy harmful conduct. The workshop was structured along two sessions: the first focusing on cyberoperations against electoral infrastructure and the second on manipulation or influence operations, including disinformation. Each comprised three presentations, followed by a discussion and different panellists covered a) the threats facing electoral processes, b) the applicable international legal framework, and c) the concrete measures being taken to counter these digital threats and safeguard democratic processes.

These discussions have led to The Oxford Statement on International Law Protections Against Foreign Electoral Interference through Digital Means. International lawyers who wish to append their name to the statement should send an email to oxfordcyberstatement@gmail.com.